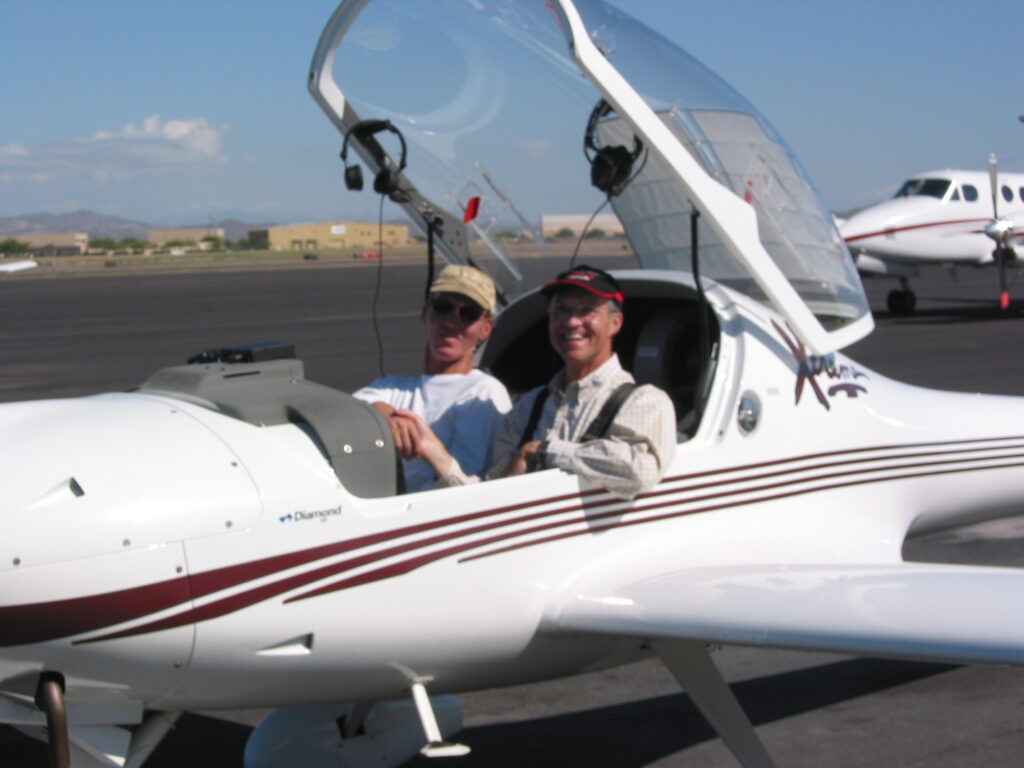 Not sure if you can soar? We have had successful students from 14 to 93. 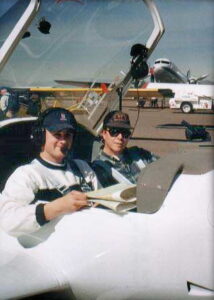 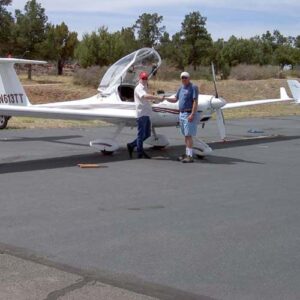 JensRuss2Russ congratulates Jens from Germany after passing his checkride.
+ 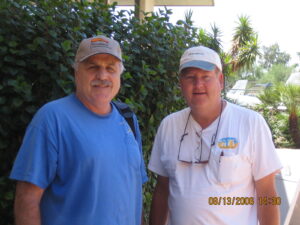 IMG 0932Dr. Neal of Scottsdale was the person who introduced Russ to motorgliders!
+ 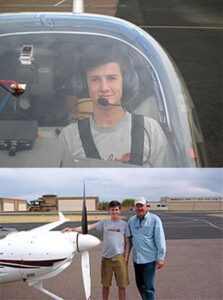 MattandRussRuss and 14 year old Matt after his first solo flight.
+ 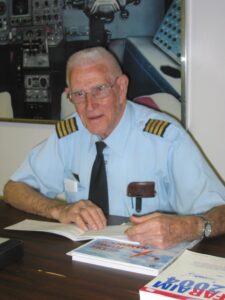 CG Hank Henry Age 80Hank, age 80, gets his logbook signed after he passes his checkride in Houston, TX.
+ 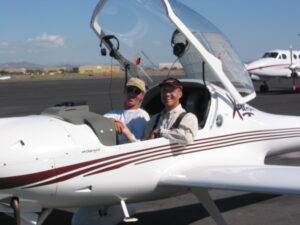 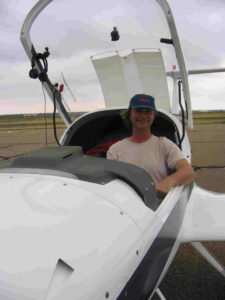 Bart On RampBart of Ontario, CA looking proud of himself after passing his checkride!
+ 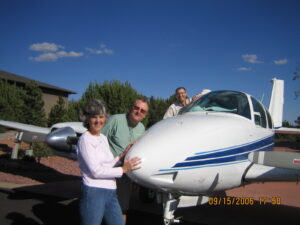 IMG 0987Lovely folks Lynn and Dan from Oklahoma prepare to return home in their Baron after a week in Payson where Dan earned his glider rating.
+ 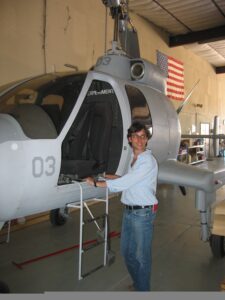 Norman Checkride Day 004Norman from Mexico City! Can I fly this for my checkride?
+ 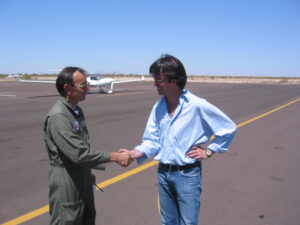 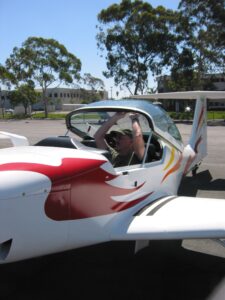 Mike Cofield In His XimangoDr. Mike of Phoenix ready for training in his Super Ximango!
+ 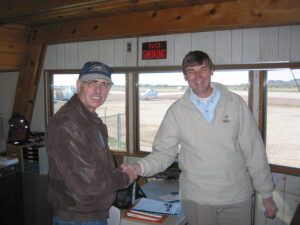 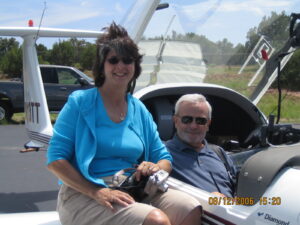 IMG 0916Marilyn and David take a break from valley temperatures for a drive up to Payson and their first soaring rides!
+ 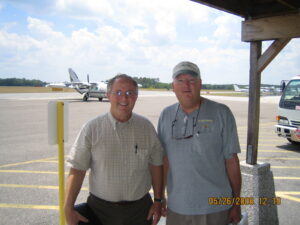 IMG 0840Russ gets the opportunity to visit cousin Charlie at Herlong Airport in Jacksonville, Florida while training pilots in Daytona Beach.
+ 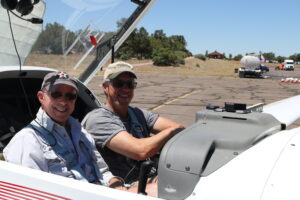 Another passed checkride with our examiner.

You too can become a motorglider pilot.