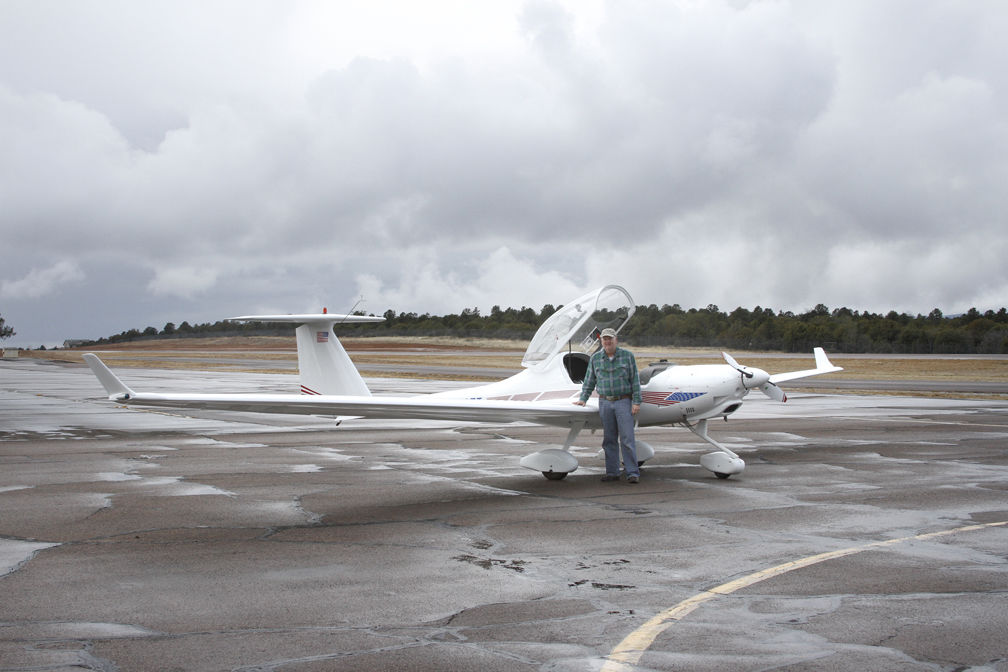 Russ Hustead, owner of SKY KING SOARING, was interviewed by Popular Mechanics on the 2009 Hudson River Crash. Read the article.

when Russ Hustead, a gliding instructor and owner of Arizona-based Sky King Soaring, first saw the news, he had a hunch. “I hypothesized right away that this pilot, whoever he was, was a glider [pilot],” says Hustead, who specializes in motorgliders, which can take off under their own power. Most of Hustead’s customers are commercial pilots, including airline captains, looking to add a glider rating to their licenses. “Part of my training is getting them over that initial fear, of the engine failing,” he says.

We were featured in January, 2007 issue of Arizona Highways magazine. Look for Fly, Float and Fall: Air Tour Guide by Kimberly Hosey on page 15.

Sky King Soaring was featured on Good Morning America after being chosen by National Geographic Adventure Magazine in July, 2006 as one of the Top Five “Thrills in the Air” for the USA, the #1 SOARING ADVENTURE!

The title says it all, “The most fun you can have on a gallon of gas”. Read the full article here. The picture above is from that article.

Motor gliders provide the best of both worlds, flying like either a plane or a glider. Russ Hustead of Sky King Soaring, the pilot, says that motor gliders are safer than a glider because they have an engine, and safer than an airplane because of the long glider wings. Students travel from afar to take advantage of his expertise, acquired through more than 6,000 hours of flight time and more than 10,000 motor glider landings in Payson. Russ, with an aviation history going back 40 years, has been chosen by the FAA to train their personnel in motor glider flight and safety. Chances are that if you take a motor glider flight anywhere in the U.S. the pilot will have had some contact with Russ.